Happy Year of the Ox

While New Year celebrations seem like a distant memory, people around the world will now be preparing for the Chinese New Year.

According to tales and legends, the beginning of the Chinese New Year started with a mythical beast called the Nian. An old man put red papers up and set off firecrackers as they discovered the Nian was afraid of the colour red and of loud noises. The first day of Chinese New Year begins on the new moon that appears between 21 January and 20 February. The Year of Ox will start on Friday 12 February. Maybe we could all celebrate with the colour red. 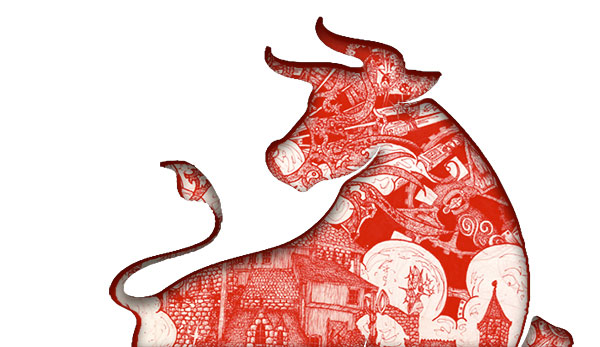 Call to discuss your project